The founding work of the Salesian Sisters in Ireland is one we can look back on as a source of inspiration.  In 1920 the first Sisters who came to Ireland, four in all – three Italians and one English of Irish parents - started their work in very poor conditions with the most disadvantaged young girls in Limerick.  They held evening classes in St. Ita’s house in the heart of the city for the young women and girls who did not and could not attend school during the day.  There they taught them the basics of literacy, maths, cookery, home management, religion, etc. as well as providing a welcoming and happy place for these girls, who came in great numbers, girls and young women whose lives were difficult, some working in factories, shops, etc.  The Sisters also conducted a Sunday oratory (club) and gradually answered a demand for day classes in St.Ita’s and also in Richmond House in the South Circular Road, which they acquired later.

However, it was with the purchase of Fernbank, North Circular Road, Limerick, in 1924 that the most lasting phase of the work began, a long tradition of education in Limerick, reaching its culmination in the eighties when nearly 2,000 young people attended the schools, clubs and oratories on this campus.

From Fernbank the work of the Sisters expanded and spread to other houses and parts of the country – Kyleglass in Limerick, a hostel for young women, student accommodation in Morehampton Road, Dublin and in Maynooth, a secondary school in Cahercon, Co. Clare, aspirantate in Brosna, Co. Offaly, noviciate in Terryglass, Co. Tipperary,  into the new sprawling suburbs of Clondalkin and Finglas where smaller communities of Sisters lived in housing estates, as also happened in some areas of  Limerick.  This was a time of great expansion in the 1960s and ‘70s.  It was also a time when many Sisters from the Province went to work with the very poor in townships in South Africa which was part of the expanding province, as well as to other parts of the world, as missionaries. 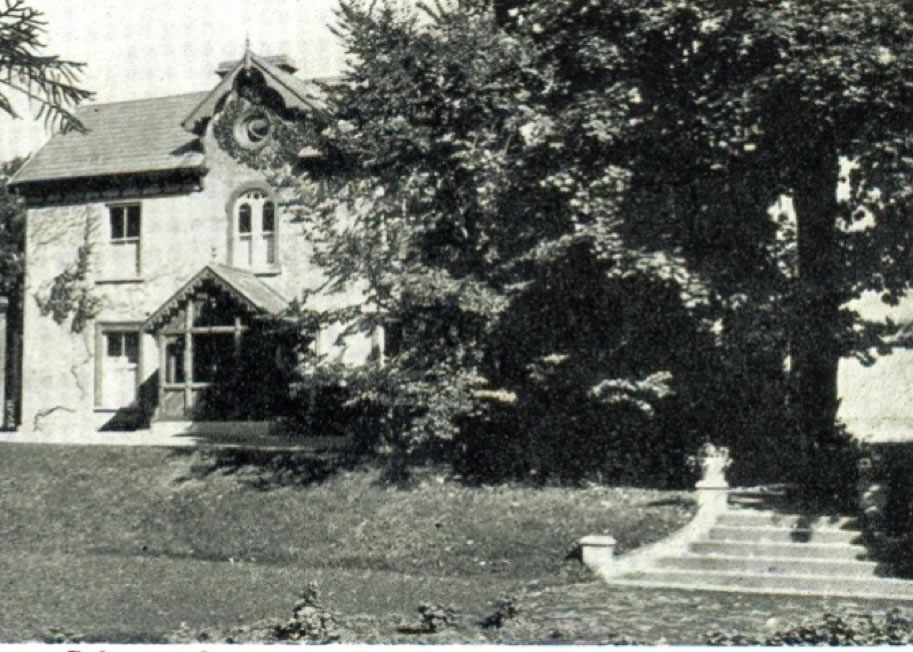 The final decades of the century was a time of consolidation, and eventually of contraction as bigger houses and houses of formation were closed. While education continued to be the primary focus of our ministry, as the years went by the Sisters diversified into other ministries, always with a special focus on young people and women.